How To Make Your Life Ten Percent Better Sometimes it seems that everyone is waiting for The Big One to hit: the big change, the monumental difference-maker, the thing that will finally allow perpetual happiness and satisfaction to rain down from the sky like a hundred thousand pounds of Skittles and gold.

When is that day finally going to come, we wonder, the day when that lottery number hits, the day when that piece of good news we’ve been fantasizing about finally morphs into flesh and blood? When will we be able to take that dream vacation, build that dream home, or otherwise step into that life that looks more like our technicolor imaginings and less like the black-and-white reality that too often weighs us down?

I think that oftentimes we’re guilty of pinning all of our happiness to the prospect of that Big Change, the one that is sure to shake our life like some beneficent earthquake and turn it around 180 awesome degrees in an instant. We want to go from “here” to “wildest dream” territory in a single breath. We want our existence to suddenly get 100 percent better, but therein lies the setup for much of our frustration and heartache.

What if we tried this instead? What if we tried—through small, manageable steps—to make life just 10 percent better this month? And then what if we repeated that process each month for the next year? Wouldn’t that eventually get us to the 100 percent change we’re seeking anyway?

A few years back I read a book entitled 10 % Happier. It was written by a guy named Dan Harris, a television journalist, and in it he preaches the mental and emotional benefits of mindfulness meditation. Mr. Harris (an admittedly high-strung and highly stressed individual) began self-medicating his anxiety with drinking and drugs after suffering an on-air panic attack during a guest stint on Good Morning America. However, as his self-medication took a toll, he turned to mindfulness meditation instead (initially as a skeptic, it must be noted).

Despite his doubts, Mr. Harris stuck with mindfulness meditation and began to realize its benefits. In his book he writes that it helped him to become less anxious, less agitated, and more even-keeled on a regular basis. In fact, Mr. Harris become so smitten with the practice that he now recommends it to family members, colleagues, and anyone else who will listen to him. He swears that even short periods of meditation, if practiced regularly, can improve our quality of life. However, he shies away from promising that mindfulness meditation will make us 100 percent happier.

But maybe 10 percent, Mr. Harris says. Maybe meditation can make everyone 10 percent happier. And really, wouldn’t a 10 percent upswing in mood and a 10 percent decrease in stress levels feel like a pretty monumental difference for any of us, no matter our particular struggles?

Now, I myself have only dabbled in meditation because I feel that running serves the same mind-cleansing function for me, but this month I would like to extrapolate Dan Harris’s 10 percent theory so that it applies to any self-improvement effort aimed at any area of our lives (i.e., not just the reduction of professional stress or anxiety). I know for a fact that there are myriad things I want to see improved in my life, and I don't like being pummeled to emotional low points every time my desired 100 percent changes don’t come to pass.

I guess that I’d be happy to be 10 percent happier is what I’m saying. What about you?

What improvements are you looking for right now? What area of life do you not simply want, but desperately need to see improvement in this year and then the next?

Are you waiting for your physical health to take a dramatic turn in the right direction? Are you needing your financial reality to rise up out of the catacombs and into the land of the living so that you aren’t tossing and turning each night? Are you longing for a professional wish to come true, crying for a stronger spiritual connection to resurrect your faith, or simply waiting for the day when those anxious or self-damning voices in your own head quiet and then transform into consistent sources of peace and encouragement?

The 45-year-old version of myself realizes that the most desperate and troublesome areas of our lives aren’t going to magically transform overnight (and neither are our greatest dreams suddenly going to materialize as if they’d been wished for upon Aladdin’s fabled lamp). However, I sincerely believe that our lives can improve by 10 percent each month (or thereabouts) if we consistently take small steps in the right directions.

I will leave you with the following "Next-Steps Action Plan," something to get you started moving down that path to 10 percent improvement. This is a simple plan, really, and it involves the creation of a weekly To-Do list (one that probably won’t include things like lawn mowing or painting a spare bedroom—although it could, if those things addressed a deeper need or goal of ours). 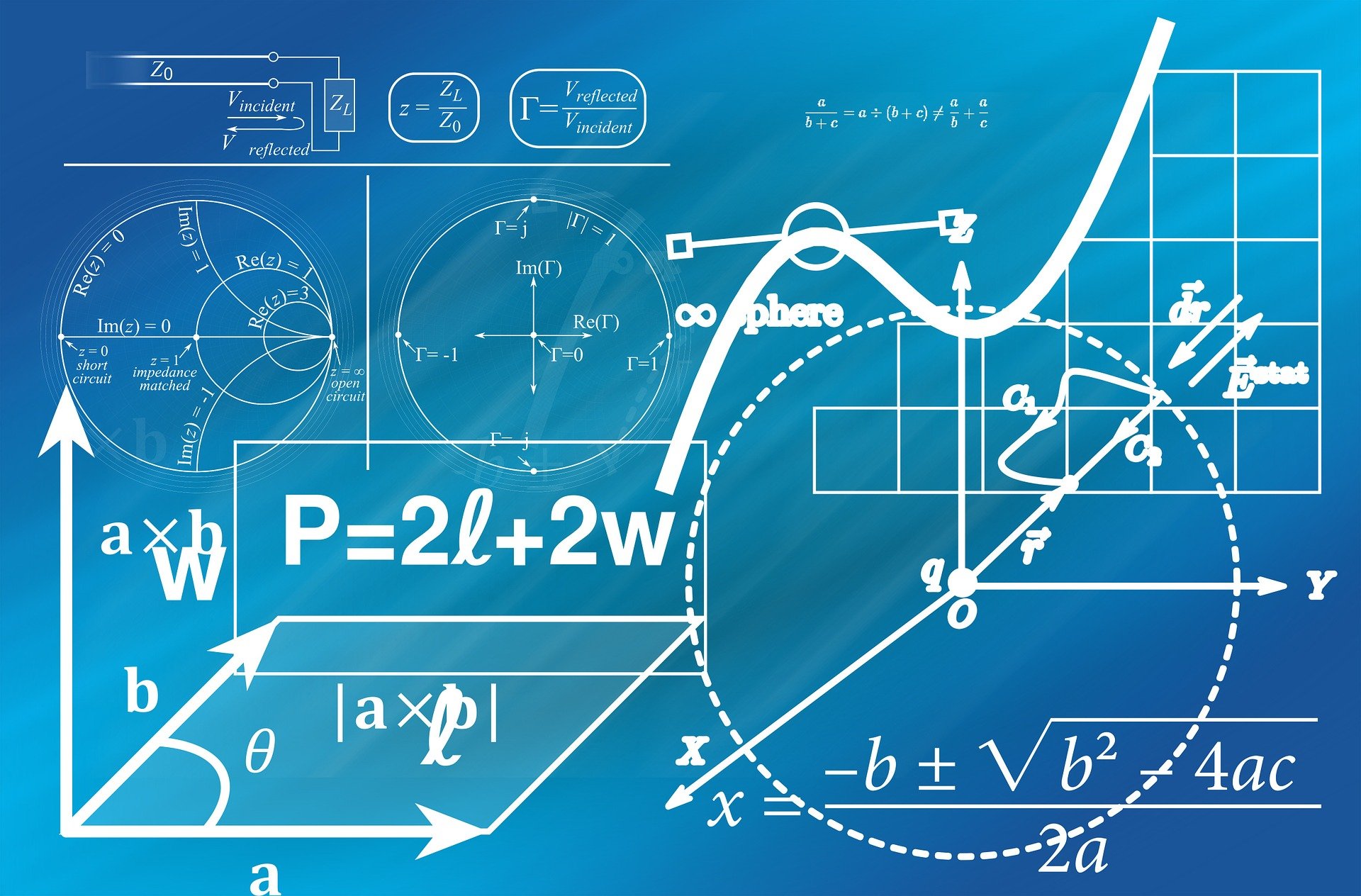 Step One: List three or more broad goals or major lifestyle improvements that you’ve been dreaming about for a while now.

Step Two: List three or more areas of your life that cause you stress, grief, or unwelcome fatigue on a regular basis.

Step Three: List three or more things that you most look forward to each week, or things that you are already doing that you know are beneficial to your mental, physical, and/or emotional health.

For example, if two of your large life goals (from Step One) are getting into better physical shape and taking fewer prescription medications, and one of your trouble areas (from Step Two) is work stress, then an item on your upcoming weekly action plan might say: “I will walk outdoors or workout at the gym four times next week.” Such a fitness plan, if followed consistently, will allow work stress to bounce off you more easily, it will help you to lose weight and/or get more toned physically, and it might also help you (along with other lifestyle changes) to eventually chuck the blood pressure, tranquilizer, or antidepressant medicines.

Another example: If one of your major goals from Step One is vague, say “Breaking through to a better life,” and if one of your trouble items from Step Two is “Unable to express myself on a regular basis,” then a Step Four action for next week might be “Begin a journal and write in it for five minutes each morning.” Such a journaling practice will help you to define your life goals while allowing your inner voice to grow. It will help you to make sense of your ideas and emotions so that, in the future, you are better able to articulate your dreams to yourself and your thoughts to others. The examples for this exercise could go on and on. Our lives are complex, and similar goals and problem sets can result in an infinite number of different action plans for different individuals, but don’t overthink things. Just give the ideas from this post an honest shot this week or the next, and see where the exercise leads you. Oh, and two things to remember: 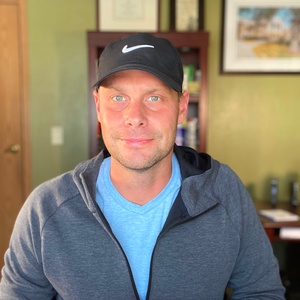 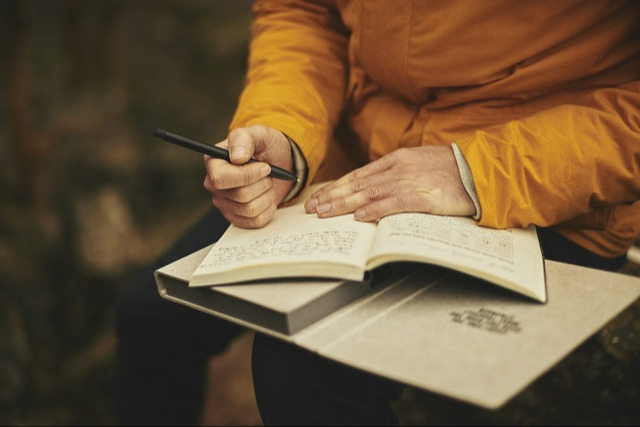 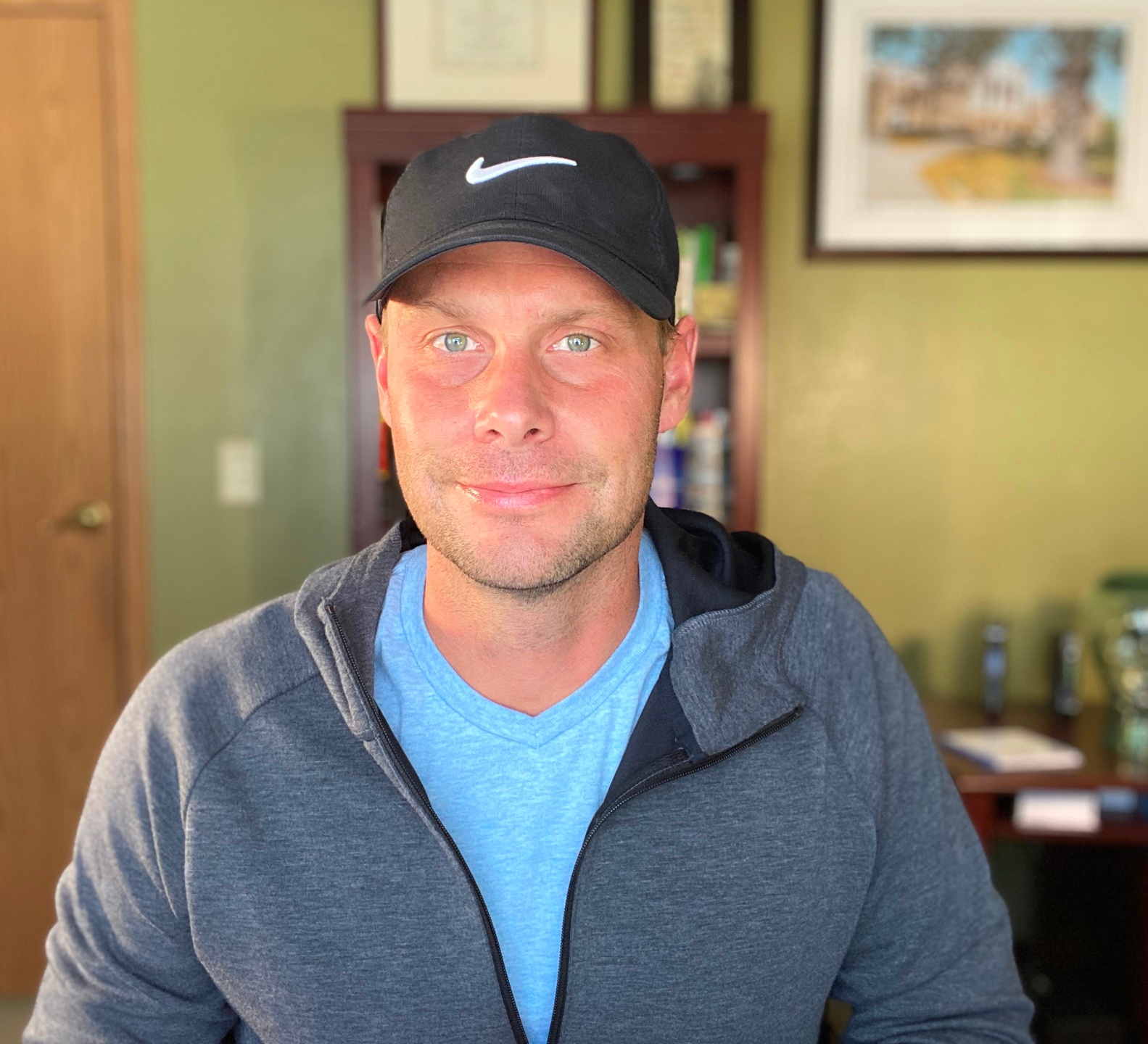